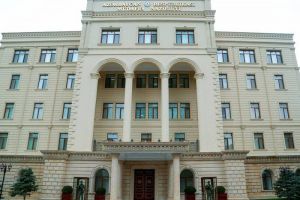 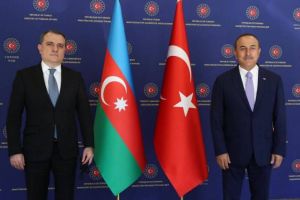 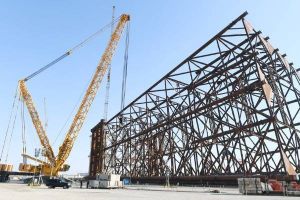 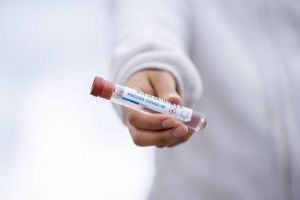 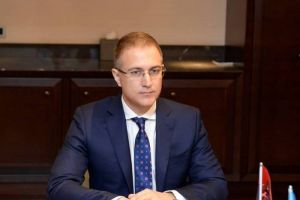 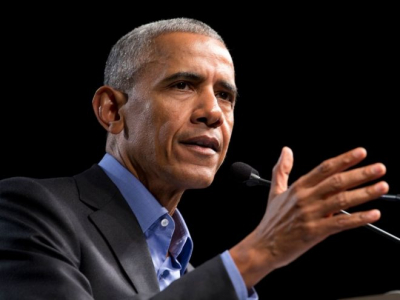 From the first day of its existence United States of America was a country of migrants. American history shows the periods when for half a century more people entered the country than lived on its territory. Probably that is why the US Constitution does not supply any restrictions on immigration, and the first laws governing the stay of foreigners on its territory appeared only in the early 19th century. “So, today there are restrictions on the issuance of immigrant visas to residents of Asia, Africa, citizens of the former socialist camp. Moreover, obtaining a nonimmigrant visa for many citizens has become quite problematic and every year everything becomes more complicated. Nevertheless, the immigration attractiveness of the United States has been and remains quite high.” (Daniels, 2002:554)
The US immigration policy is influenced by a number of factors that hamper the development of effective strategic solutions in this area. Such factors include, in particular, the influence of changeable public sentiments, a lack of understanding of the social and economic nature of immigration, the prevailing practice of favoring the indigenous population of the country to the detriment of visiting foreigners (nativism), and various narrow political considerations.
Immigration to the United States occurred due to a number of reasons. In the extensive specialized literature, among others, the following are mentioned: “the existence of social networks that facilitate migration, the lack of jobs in the homeland of immigrants, the need for the American economy in cheap labor. In addition, immigration, primarily Mexican, is the result of the policy of economic expansion pursued by the United States. As a result of the expansion of trade and the liberalization of legislation, the links between Mexico and the Border States have become much closer. The expansion of the US economic presence led to the fact that millions of Mexicans who were not affected by economic restructuring, wanted to move to the US.” (Zuniga, 2006:214)
The United States of America owes its origin and dynamic history to immigrants. Therefore, the issues of regulation of immigration processes are always in the focus of attention of the American public.

Immigration Rights from XVII to XXI Century
Speaking about immigration, we cannot fail to mention the black slaves. They were in the country against their desire. There were millions of them. As it was described on documentary film title - “The History of Slavery in America” - “Slaves from Africa began to appear on the North American continent soon after the beginning of its development; at first their number was relatively small, but with the years it increased rapidly. Demand for labor work on plantations grew quickly.”
The US immigration policy arose after the adoption of the Declaration of Independence in 1776. Over more than 200 years of history, its goals, tasks and methods have changed in accordance with the interests of the development of the economic system, the foreign policy of the United States and attitudes towards immigrants in American society. The initial stage of US history was characterized by the absence of any restrictions on the intensity and structure of immigration flows. The only exception was the law on hostile foreigners, adopted in 1798. But already in 1800 President Jefferson abolished this law. The next federal law regulating immigration processes was adopted in 1864. It was aimed at encouraging the influx of immigrants to meet the need for labor, exacerbated by the outbreak of the Civil War and the consequent decrease in the influx of new immigrants. The same law gave the US president authority in appointing an immigration commissioner. (Sogrin, 2003:52)
First of all, it should be mentioned that the US Constitution does not contain any provisions restricting immigration; it only empowers the US Congress to pass immigration laws, since it refers this matter to the competence of the federal government, and also establishes that immigrants must pay a certain fee for entering the country. Immigration to the United States was not a problem in the first hundred years of the existence of the American state, since the American society was entirely made up of immigrants and had ample opportunities for employment of arriving people. There was no special law on immigration, and no official lists of arrivals were made until the beginning of the XIX century. In the XVIII century the question of limiting immigration did not arise.
At the beginning of the 20th century, anti-immigrant sentiments began to grow again in the United States. During the First World War, the hostile attitude of Americans towards people from countries of Southern and Eastern Europe increased. The Immigration Act of 1917 strengthened the existing restrictions and determined the contingent of persons who were banned from entering the country (first of all illiterate, physically disabled, prostitutes, chronic alcoholics, stowaways, vagrants, and people with mental disorders). In addition, the law did not give the right to enter the US residents of a number of countries (mainly Asia and the Pacific Islands). (Sterba, 2003:266)
At the end of the First World War, anti-immigrant sentiments again made themselves felt. Proceeding from economic motives and considerations of nativism, in 1921 and 1924 the US Congress adopted the so-called regulations on the restriction of quotas, which marked the beginning of special restrictions on the entry of certain groups of immigrants into the United States. These groups included immigrants from Eastern Europe, Africa, Australia and Asia. Nevertheless, the representatives of the Western Hemisphere did not apply restrictions. (Higham, 2002)
In the 1980s, the number of illegal immigrants in the US increased significantly. The government tried to reduce the economic attractiveness of work in the US. Politicians expected that by creating obstacles to the employment of immigrants, they could significantly reduce their inflow. In 1986, the Immigration Reform and Control Act was enacted. The main goal of this law was to reduce the number of illegal immigrants in the US. For this purpose, two provisions were to be implemented: «On sanctions against employers» and «Legalization of immigrants». The first was to deprive immigration of attractiveness for those who sought in the US in search of work, the second legalized the stay of illegal immigrants already in the US, in order to reduce the total number of illegal immigrants. (Tichenor, 1994) As a result of these innovations, about three million immigrants were able to issue documents for obtaining legal status.
In 1986 Congress passed a bill on immigration reform and control (The Immigration Reform and Control Act, IRCA). This law allowed illegal immigrants to stay in the country if they were in the United States until 1982, demonstrated high moral standards and paid a fine for illegally crossing the border. The IRCA law was presented as the final solution to the problem of illegal immigration in the United States. The application of this law often led to the destruction of families, if one of the spouses or the child did not fall under its influence. Then President Reagan granted a detachment of the department to children under the age of 18 who lived with parents who fall under the 1986 law. (Cooper & O’Neil, 2005)
In February 1990, Bush signed a directive allowing deferment of spouses and their children if they lived since November 1986 with their parents, one of whom has the right to reside. In November of the same year, Bush signed a new immigration law that protects family members from deportation if one of the spouses received the right of residence before May 1988.
The terrorist attack on September 11 on the International Trade Center and the Pentagon has entailed the need for absolutely new political decisions. Immediately after the attacks, the border services were ordered to block the borders and place agents at airports, which once again showed the purely reactive nature of the US immigration policy. The public’s attention shifted from illegal immigrants to «long-standing», immigrants who remained in the country after the visa expired. “The society demanded an answer to the question of how it could happen that several terrorists managed to enter the country «legally.»” (Kalhan, 2008)

Summary
IMMIGRATION RIGHTS BEFORE AND DURING OBAMA ERA IN UNITED STATES OF AMERICA
Aydan Rahimli
Accordingly, in the political thinking of the twentieth century, the main philosophical concept was the concept of human rights, which “unites” people today much more strongly than any other worldview that existed so far. The main purpose of this article is to determine the rights of immigrants’ during the Obama era in USA. My main goal was to find an answer to question if the immigration rights improved within the framework Obama’s presidency. I conducted historical research, compared presidency periods of other US presidents with Obama and supported my argument by facts. 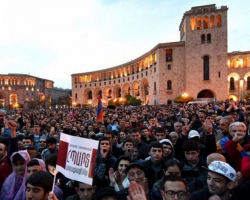 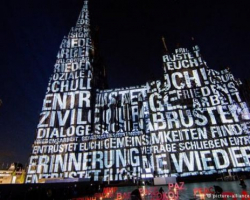 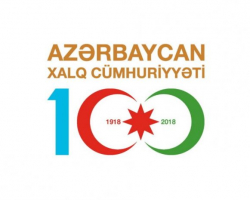 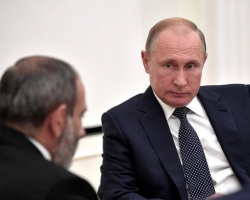 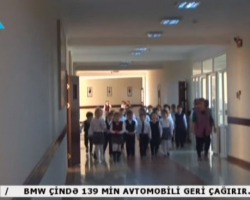 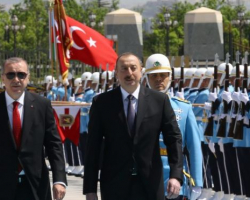 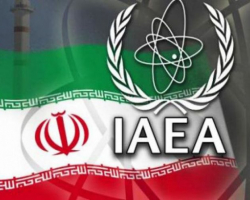 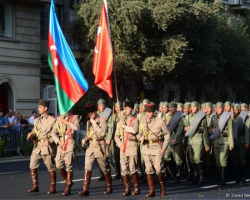 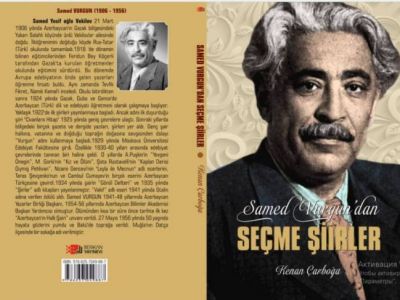 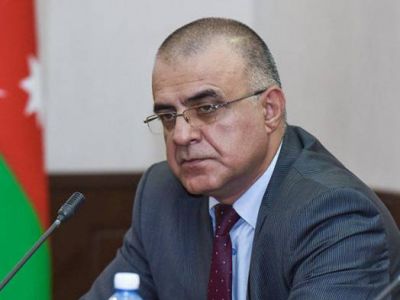 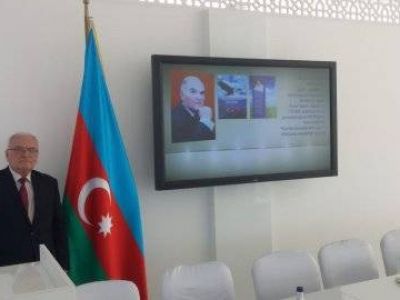 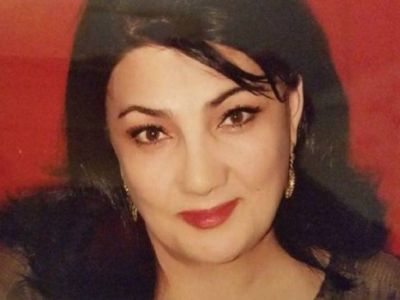 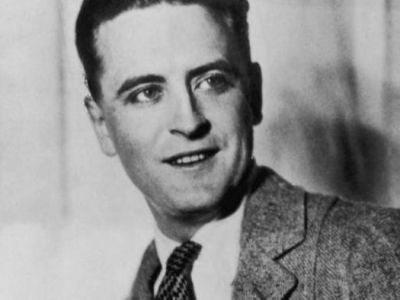 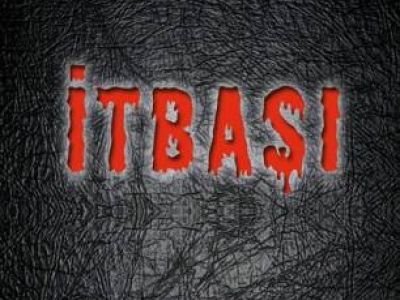 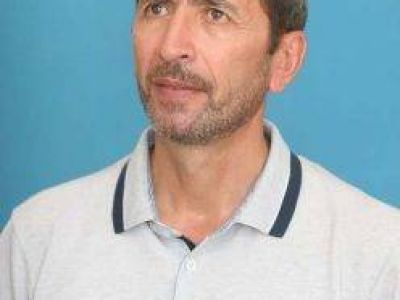 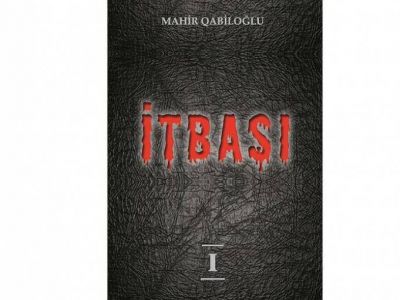